Its first incarnation consisted of 5000 transparent cups that hanged over a dark alley in the centre of Lyon. These were filled with a fluorescent solution that glowed in the night in sync with the rhythm and spatiality of a generative soundscape.

Dånk! Collective (Attaya Projects director Lalya Gaye’s former art collective back in Sweden) worked with making the installation dynamic, spatialised and sonic. As project manager for the Swedish side of the project, Lalya’s specific role was to conceptualise possible user experiences and technical solutions together with the French architects of Metipolis, to set up and coordinate the collaboration between the French and Swedish teams across geographical and linguistic distances, as well as take part in the sound interaction design, dynamic sound mapping and technical implementation. 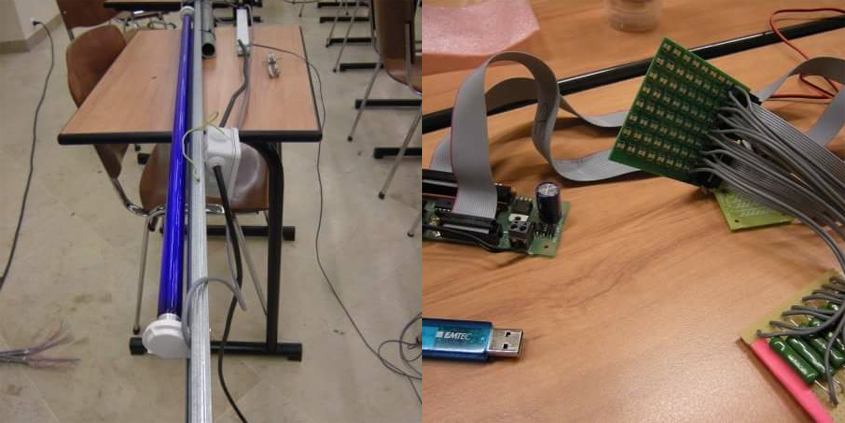 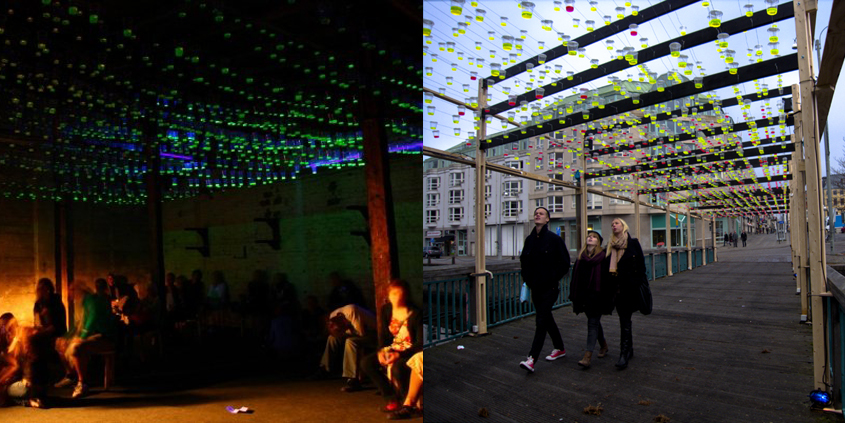 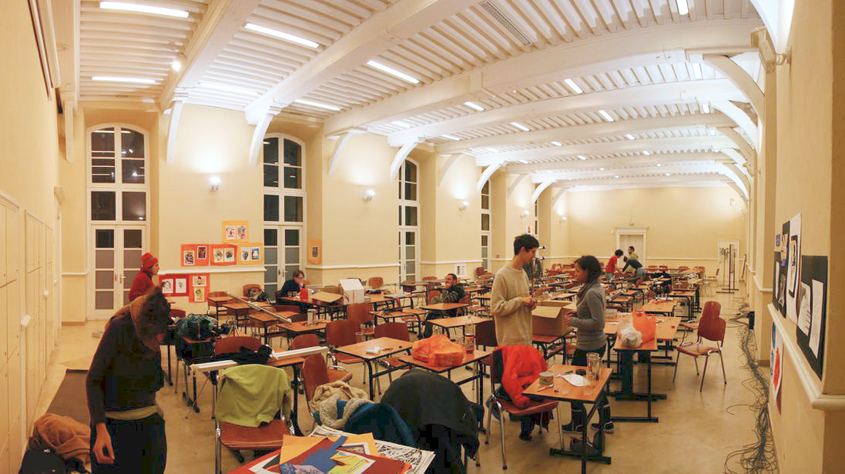 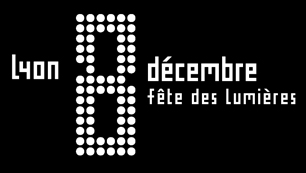 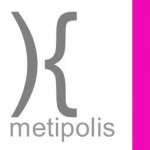